The clinical application of disposable infusion sets not only effectively avoids the occurrence of cross-infection, but also is convenient and affordable. However, some problems are often encountered in actual use, such as improper handling will cause adverse consequences, and even life-threatening. The experience will now be introduced as follows. 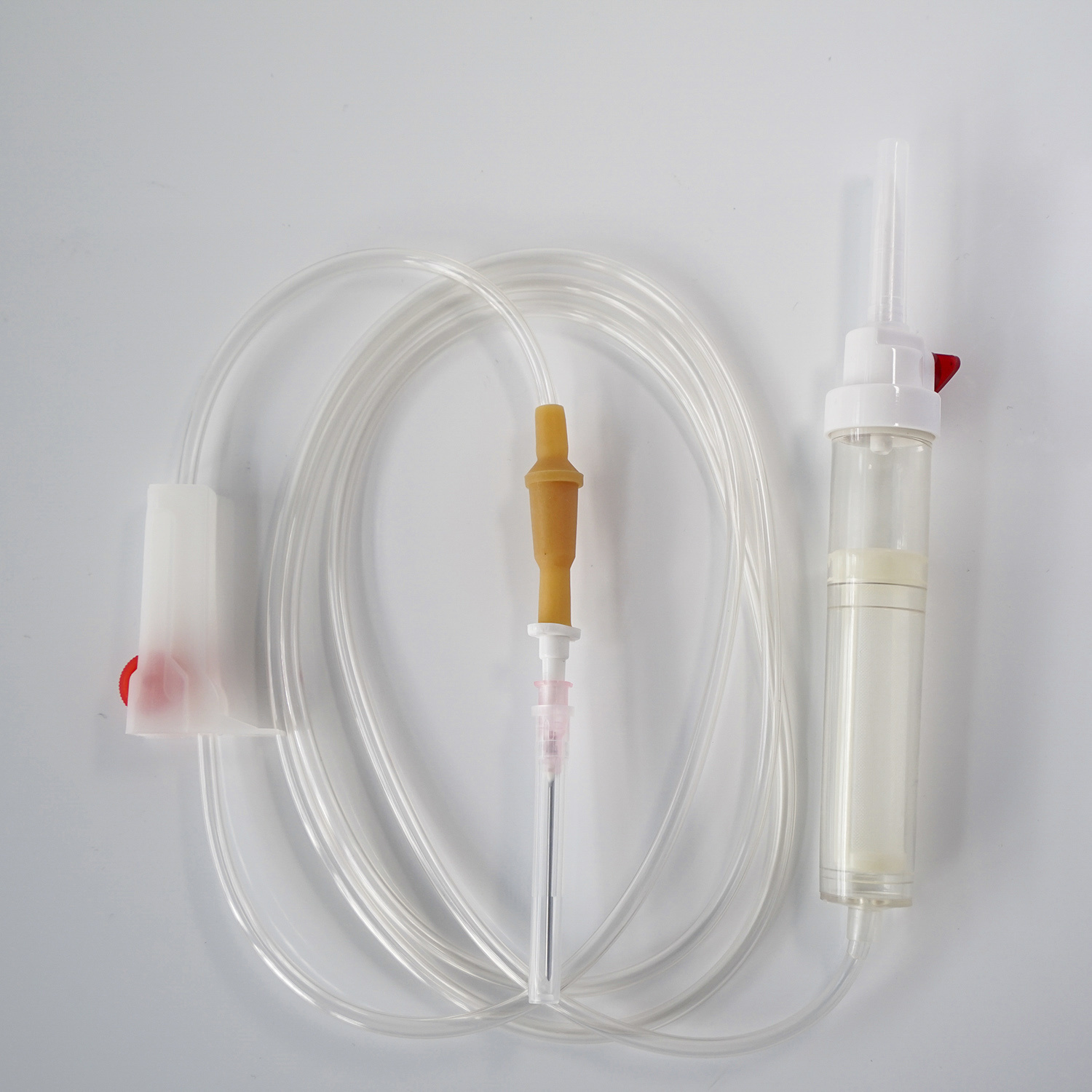 1. Air enters above the infusion tube

(1) Prevent air from entering from above the infusion tube. When inserting the needle into the bottle stopper in the infusion tube or changing liquid, avoid the two needle slopes facing each other and keep a certain distance;

2.the liquid leaks from the air pipe

4.The dripping of liquid stops and is accompanied by blood reflux