You are here: HOME » NEWS » PRODUCTS NEWS » How to correctly discharge the residual bubbles on the wall of infusion device ?

How to correctly discharge the residual bubbles on the wall of infusion device ?

If the precise infusion device infusion flow rate control can not be stable and accurate, it will naturally increase the insecurity of nurses, patients and patients' families to infusion, and the "bubble" of the infusion tube wall into the intravenous infusion needle or patients' vein will form air embolism, which will endanger the lives of patients in serious cases, causing medical disputes and medical accidents that should not occur. Next, Zibo dongmai Xiaobian shares with you how to correctly discharge the residual blister on the wall of infusion set? 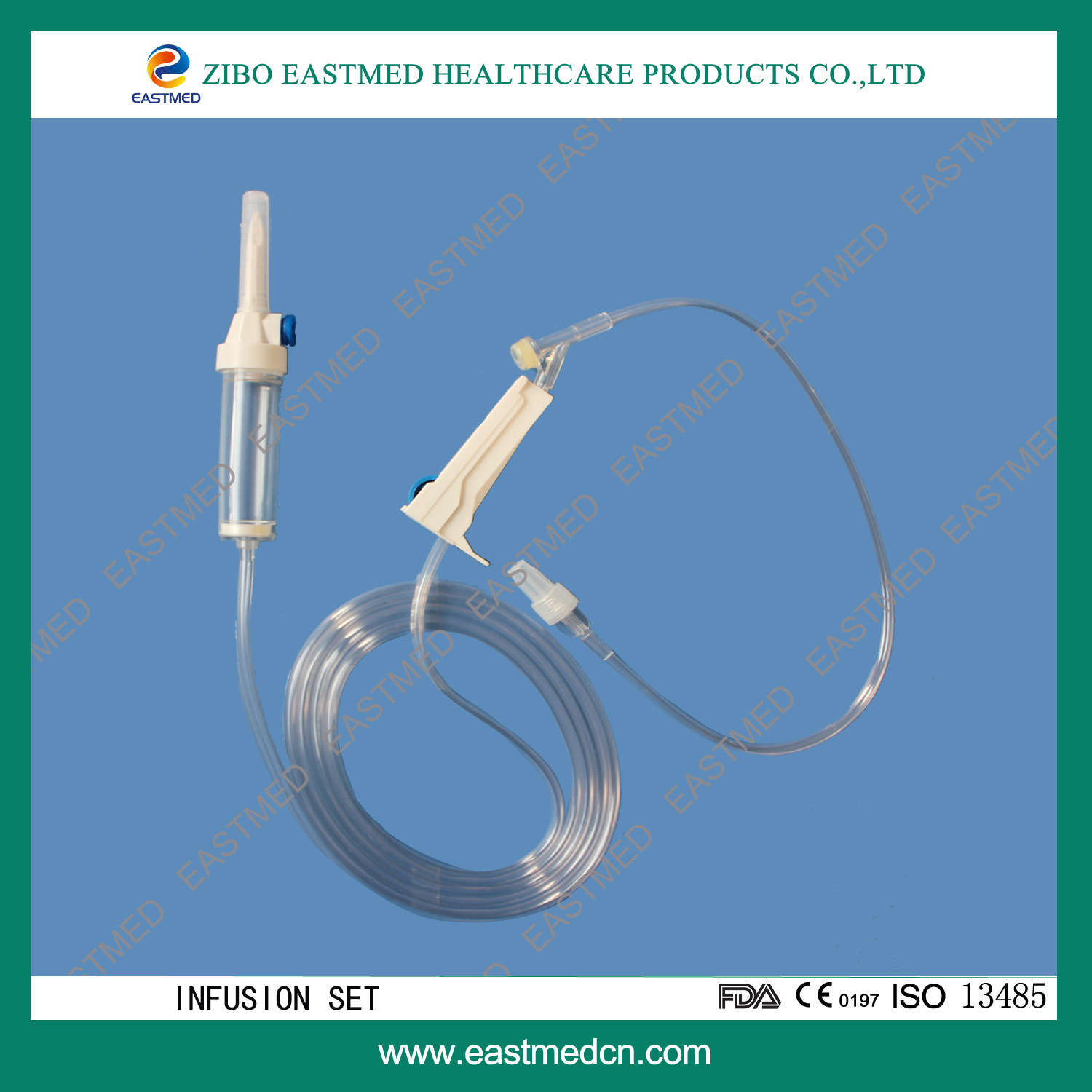 1. When the disposable infusion device is used to exhaust, it is necessary to avoid squeezing the Murphy's drip pot as far as possible, so as to reduce a large number of bubbles in the mixed liquid due to the rapid rush of the liquid into the Murphy's drip pot of the infusion device. In addition, in the exhaust should also pay attention not to make the exhaust pipe on the filter film wet, filter film wet will affect the air through, resulting in poor ventilation.

4. The liquid level in Murphy's drip pot should be 2 / 3, and the minimum should not be less than 1 / 2. In this way, the small bubbles caused by the drop hitting the liquid surface can be avoided. Because the rapid infusion speed is also one of the reasons for the formation of small bubbles, so that the small bubbles formed can not float to the liquid level, but are gathered at the bottom of the Murphy's pot. Especially in the process of large infusion, generally after 250 ml ~ 500 ml liquid medicine is infused, the more bubbles will gather, causing the bubbles to go down the wall of the infusion set, It even forms a large bubble and enters the patient's body with the liquid. Therefore, in the process of infusion, we must pay attention to the liquid level of Murphy's drip pot.

5. In the process of infusion for patients, the water stop should be put as low as possible, and placed at the far end of Murphy's drip pot. In this way, the pressure of liquid falling on the surface of Murphy's drip pot can be reduced, so as to reduce the generation of bubbles.