The disposable Syringe with Needles is made of high molecular weight polypropylene. It is divided into three-piece and two-piece. The three-piece structure is composed of three pieces of core rod, rubber stopper, and outer cover, as well as injection needles and outer packaging. Two pieces The type structure is composed of a core rod, a jacket, an injection needle, and an outer package. 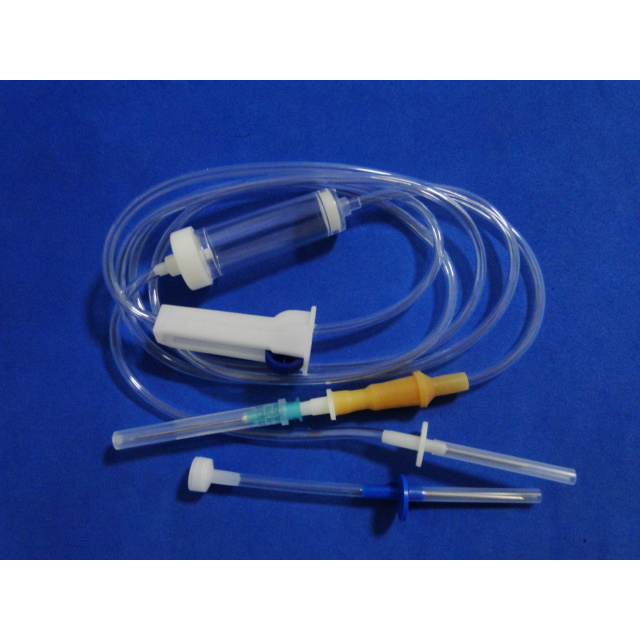 One-time use Syringe with Needles is divided into three types according to its purpose. It can be divided into three types: serious pollution, general pollution and basically no pollution. For single-use syringes with different degrees of contamination, their disposal methods are also different, so how to classify the specific, let the syringe manufacturer explain to you below.

2. Generally contaminated disposable syringes: that is, only the needle part is the syringe that comes into contact with the patient, such as regular injections and infusions, and some syringes that are usually used with anti-inflammatory water.

3. Basically non-polluting disposable syringes: basically non-polluting disposable syringes that are not in direct contact with patients, such as syringes used when adding medicine, of course, improper operation and contamination should be excluded. This is the classification of one-time use Syringe with Needles. If you want to deal with it, you must deal with it according to such a classification method. Different pollution levels have different treatment methods.