You are here: HOME » NEWS » PRODUCTS NEWS » Why doesn't the air tube of the medical infusion device flow out, but the vertical tube flows?

Why doesn't the air tube of the medical infusion device flow out, but the vertical tube flows?

To achieve the purpose of the downward flow of the medical fluid, the condition of the venous needle T1 must meet: the downward force on the liquid must be greater than the upward force, that is (top gas pressure P1 + upper hydraulic pressure P2)> venous pressure P3.

Third, those things about the intake pipe

The end of the intake pipe actually has a very delicate design. The middle sheet allows air to pass freely, but it will block the outlet under the pressure of the liquid from inside to outside. The function is to allow air to enter and exit freely, but it can prevent the liquid from passing (if the pressure is too large except). It is such a design that ensures the perfect operation of the second-generation infusion system.

1. The stage full of liquid medicine

When the tip of the infusion set is inserted into the container, under the action of P1 and P2, the drug solution will overcome the resistance below and flow down along the intake pipe and the infusion pipe, respectively. Because the infusion set switch is normally closed before injection, the medical fluid will enter a part of the infusion tube and fill the air inlet tube.

At point T2, the liquid is subjected to the inward external air pressure P0 and outward P1 + P4. After the infusion switch is turned on, as the drug solution overcomes the pressure of the vein and enters the patient's body, the gas in the upper container gradually decreases due to the increasing volume, resulting in the P1 gradually decreasing. When P1 + P4 <P0, the liquid medicine will gradually return to the container. In theory, the speed of the backflow should be comparable to the speed of the downward flow of the drug solution in the infusion tube.

When the liquid in the intake pipe returns to T3, the outside air moves further toward the inside of the container under the effect of the pressure difference. At this time, the air encounters a new outward resistance, that is, the surface tension of the liquid. As the air moves inward, the liquid surface is pulled inwards into a semi-circular or elliptical shape until it finally overcomes the surface tension and becomes a closed bubble. Due to the difference in liquid height, the upper and lower surfaces of the bubble are respectively subjected to two forces of different magnitudes and directions, which ultimately generates an upward combined force, which guides the bubble to move up to the top air zone, and P1 increases accordingly, Complete a medical infusion set cycle. 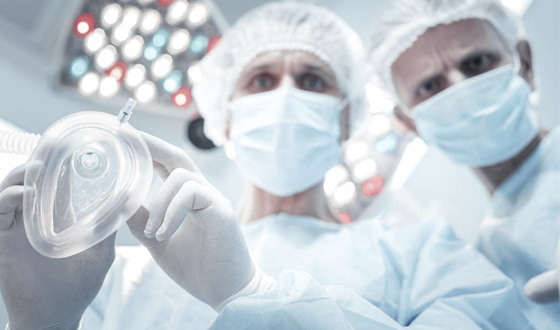